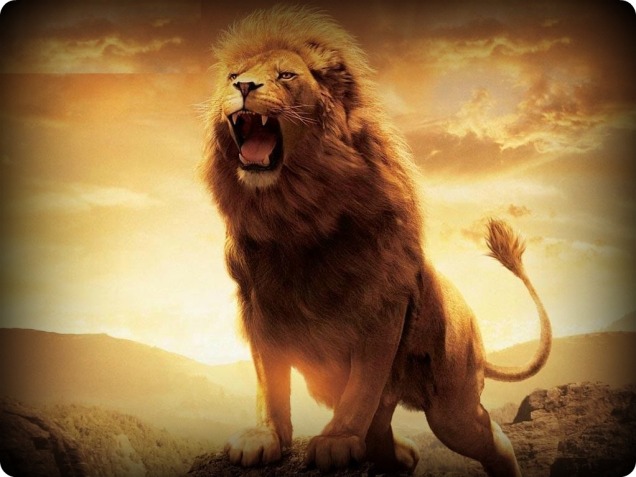 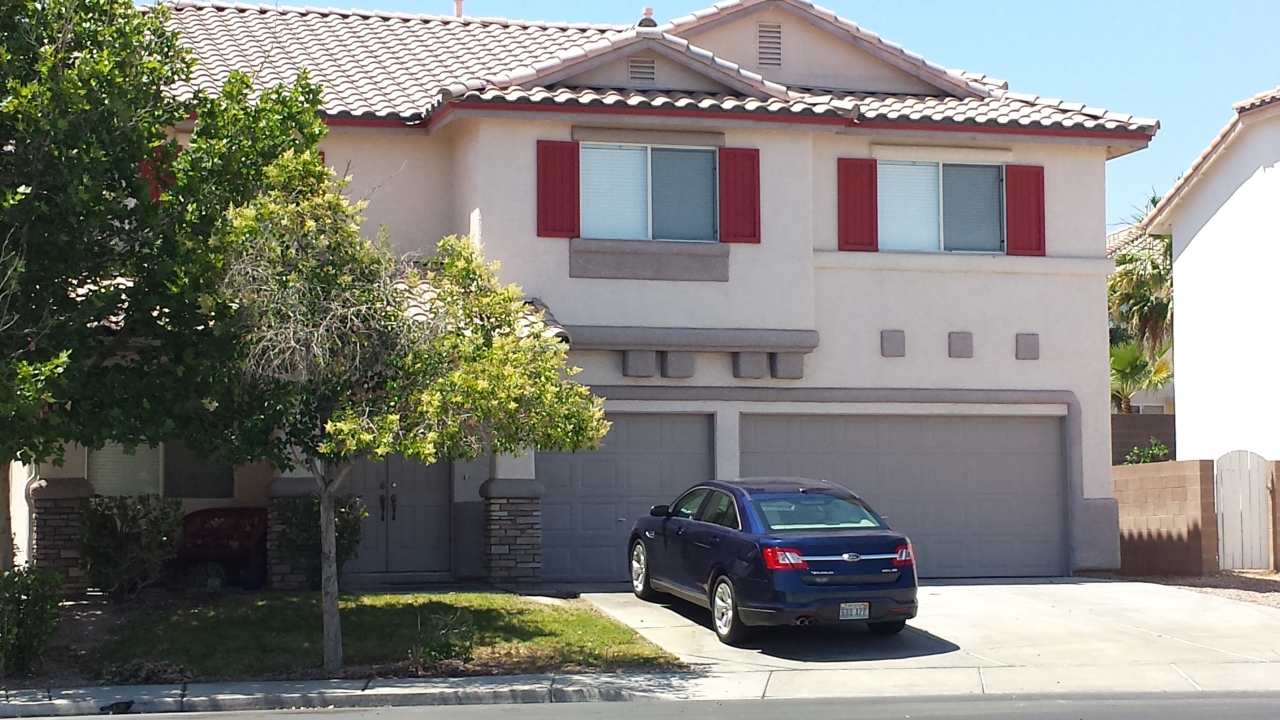 We had been living in the area for almost a year and our lease on our house was soon to expire. Though we enjoyed the house, we realized quickly that it might be wise to consider moving to another location in the city since we were always driving across town. Besides, the lease was quit expensive for our taste and we just weren’t settled on buying.

And so the process to look for a new place began. The weeks drug on and nothing seemed to be opening up for us, though we had sent in several applications. We had already emailed our intent to vacate the premises and that time was fast approaching. I considered the thought that maybe somewhere along the line we had made a wrong choice even moving into this area.  It all seemed so difficult. I had spent my time praying. I had looked and looked and looked. And I had viewed property after property. But each time we thought the door was opening to get into another place, that door would shut in our face.

I had even written a list of things I thought we would want:
1)   Three to four bedrooms.
2)   Tile floors
3)   A touch of green in our yard. (We live in a desert.)
4)   Two car garage in the front with a driveway. (Our current property had a garage but the entrance was in the back of the house and there was no driveway.)
5)   A nice backyard with grass that was fenced with cinderblocks. ( I wanted a place for my daughter to play but also a place to keep my wandering cat from, well, wandering.)

One day, late in the afternoon, I drove to the store to purchase a few items. Questions continued to toss in my mind. Walking out of the store I noticed that there was a man sitting on the ground leaning against the wall. He held a sign that requested money. Of course one never knows if the person is a legitimate beggar or a professional one. But in either case I wanted to bless him. After all, I thought to myself, perhaps I might be sitting next to him if something didn’t soon open for us. I reached into my pockets and pulled out a few dollars. As I handed it to him, he said, “God bless you.” I suddenly felt overwhelmed and wanted to cry. “Thank you,” I said as tears began to swell up in my eyes. I am sure I confused him.

I sat in my car dwelling about the weeks of stress. Then the verse from James 1 came to my mind. “Consider it nothing but joy, my brothers and sisters, whenever you fall into various trials. Be assured that the testing of your faith [through experience] produces endurance [leading to spiritual maturity, and inner peace]. And let endurance have its perfect result and do a thorough work, so that you may be perfect and completely developed [in your faith], lacking in nothing.” James 1: 2-4 (AMP)

I was to count this joy? I was exhausted with denial after denial regarding the houses. I wasn’t sure what else I could do.  I just sat in my car and tried to thank God for my new home (that I didn’t yet have). It wasn’t easy. I was frustrated. I was discouraged. I was upset. But I actually tried to sing praises though they came out as gRoAnS or perhaps the sound of a dying goat.

Eventually I was actually laughing a bit simply because I wondered what people might think if they could hear me. I drove back to my place hoping that things would change and realizing that I didn’t have much control of the outcome. The words, “count it all joy when you fall into trials” kept echoing in my mind.  What did it produce? Endurance? Some versions say perseverance  or patience.  Let it have it’s perfect work in you? So I chose to put my faith into action (allowing the endurance to have it’s perfect work) and trust in the Lord.

It is like a runner in a marathon. He doesn’t just get up one day and decide he is going to run without getting his body prepared. It is only through continued endurance of strengthening his body and perseverance to not quit that he is prepared to run the marathon. He needs patience (not sitting around waiting to get in shape patience) but diligently exercising , getting plenty of rest and eating correctly patience that will prepared him for the race. Eventually he is ready to challenge the miles set before him.  So I considered this an exercise for what could lay ahead in my future.

The following morning I realized a thought was nestled in my mind. I had been working with a leasing agent, reading Craigslist ads and driving through neighborhoods, but hadn’t recently returned to our current leasing agency’s website. I had looked at houses before but either they were too far away or too small. But today I opened up the site and saw that a house would be available within a week. I didn’t hesitate but quickly called the leasing agent. He told me that this particular house had not even gone on the market yet. It wouldn’t be ready for show for a couple days but if I was interested he would gladly meet me there within an hour.

I felt I was passed ready.

Not only did we NOT have to apply because we were current customers, but because we were the first to look at the property (which was not marketed yet) it was ours if we wanted it. ALSO it had everything on my list! It had 4 bedrooms, 2 1/2 bathrooms, a 3-car garage that was had a front driveway, trees and grass in the small front and the backyard. The back was fenced with cinderblocks. It also had tile floors! Added extras that I did not request were a fireplace, a huge master bedroom, a family room downstairs AND a bonus family room upstairs. On top of that it was located where I had desired to live at a LOWER price than our current place. And the best of all: IT WAS OURS!

God is patient. I’ve had to learn and continue to learn to trust his patience though I am tested in that trust. I am not sure what he is preparing me for in my future, but I know he is teaching me to strengthen and exercise my faith. Eventually I will run the marathon that is set before me, and I will run it with endurance!

3 thoughts on “God is Always on Time”

This site uses Akismet to reduce spam. Learn how your comment data is processed.

"A Word of Substance"